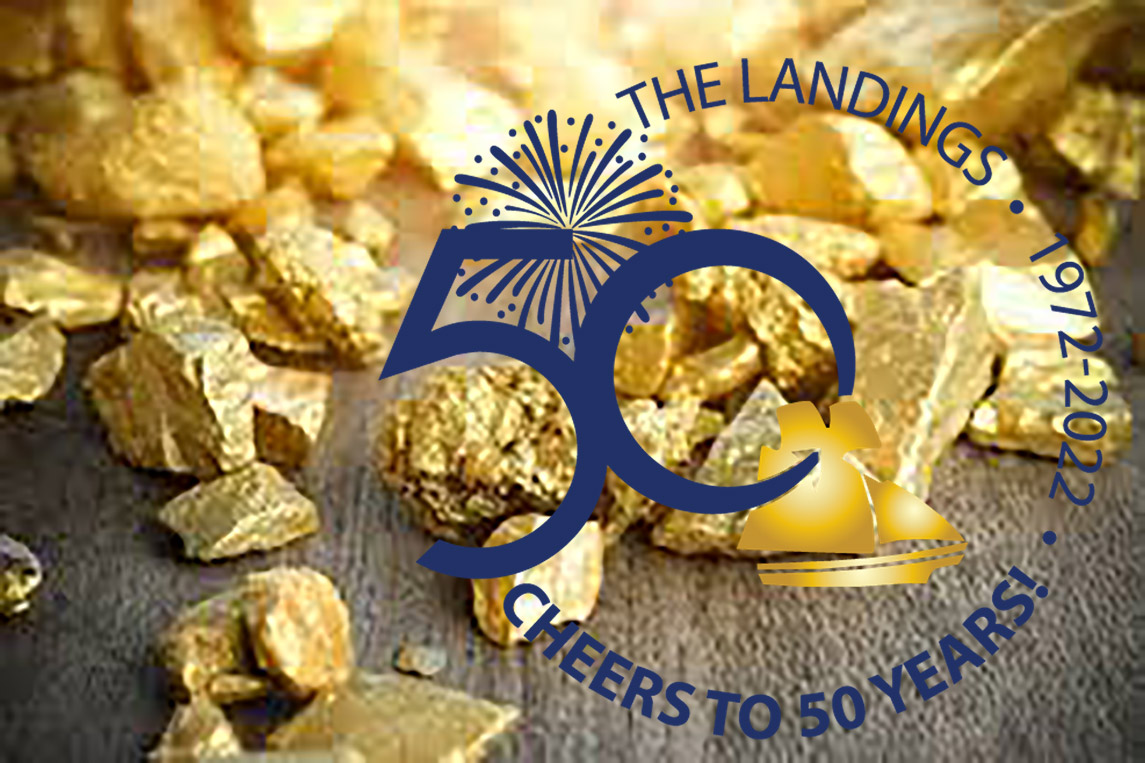 It was my privilege and good fortune to know Will and Chris Persons (pictured at right), who moved to The Landings in 1979 and spent the next 26 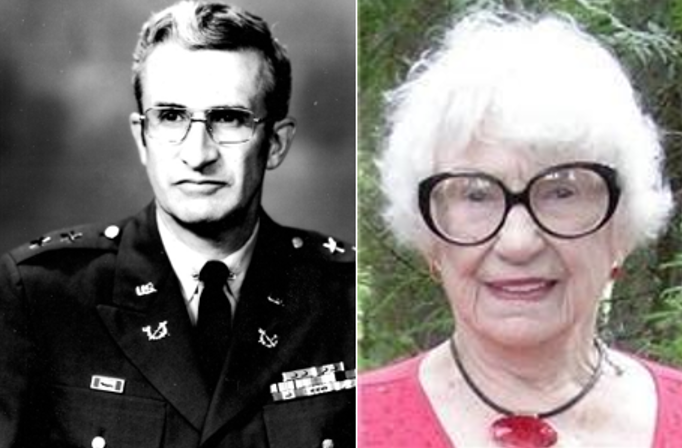 years on Skidaway Island. Married for 69 years and dying in their late-90s, just one year apart, they were a couple well matched and well met. The Persons were a classic example of opposites attracting. Will was open, friendly, and ever-ready to help, but reserved. Chris was outgoing, exuberant, energetic, with an unforgettable voice resembling Carol Channing’s.

Will came from a distinguished family. His father, Wilton “Jerry” Persons served in WW I and WW II and rose to become White House Chief of Staff to President Eisenhower from 1958 to President Kennedy’s inauguration in 1961. His uncle, Gordon Persons, was Governor of Alabama from 1951 to 1955.

Chris, born in Tuscaloosa in 1924, also led a life of service. Before meeting Will, she joined the Women’s Army Corp and served in WW II. After marrying, she proved an exemplary Army wife traveling to various assignments throughout the world for the next 33 years. In Savannah, she volunteered at Safe Shelter, Hospice House, and tutored reading in public school.

But her strongest claim to celebrity came when a group of Landings residents formed an all-female group called the "Hot Flashes" that performed tap-dancing routines at Landings events and brought welcomed entertainment to nursing homes, senior centers, and hospitals throughout the city.

Chris was known for her glamorous wardrobe, snazzy shoes, and jewelry. She loved cats and dogs and was an inveterate reader. The last line of her obituary sums up her larger-than-life personality: If heaven features a bar, Christine will be found there savoring a Maker's Mark Manhattan.

Will and Chris Persons, a couple who made a difference in The Landings and throughout their lives together.